skip to main | skip to sidebar

"The Bunny Patrol's urgent reminder : " Canada and USA are one !" 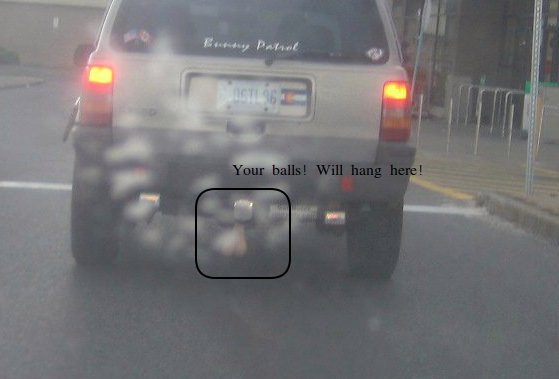 Posted by Caravan - Stop Canadian Involvement in Torture at 10:59 PM

Posted by Caravan - Stop Canadian Involvement in Torture at 6:35 AM

Who is Bella Ciao ? 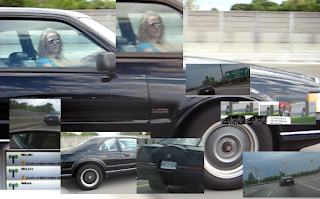 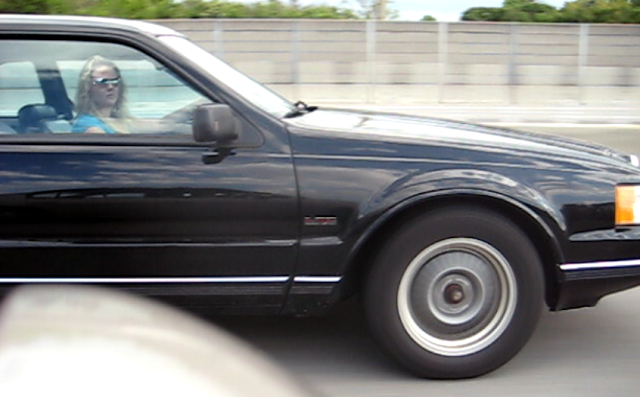 Posted by Caravan - Stop Canadian Involvement in Torture at 1:33 AM

Standards and Compatibility DO matter
(All true even when non regulation is crucial as in White spaces, white times...)

Professor Robert Jay Lifton, American, psychiatrist chiefly known for his studies of Though Reform and psychological causes and effects of political violence and wars, talks about the professionals as they participate in the program:


"Desk-professionals" are always involved in planning and organizing any project.

So is the case of "desk murderers" like  Adolf Eichmann. The "desk professionals" who were in fact "desk murderers" as Hannah Arendt described them years later,  were the ones in offices, in conferences, seminars, companies...Those who planned and organized the Holocaust without taking part in killings personally.

The "system works", only if a network of industry and technology experts are actively involved - this was well known by the Regime.

Technology experts, standards, recommended practices and secrecy are fundamental pieces of the game. It was then as it it now.


Many Nazi technocrats participated and appreciated the opportunity of "giving a hand"supporting and creating standards, solid standards.

Among them was Karl Fritzsch. As today's "tech consultants", desk professionals in the Nazi System had important and almost "divine" roles.

As Eichmann, Karl was "just a bureaucrat" (later a "desk criminal")

According to Rudolph Hoss, Karl Fritzsch, a technocrat, was the one who first suggested using poisonous gas for the purpose of mass murder.

By the way... Karl's name appears in many minutes of meetings, events and on but where is KARL?

"The gloves are off"

Bronze mold of the gloves with which Eichmann was captured 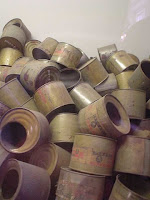 Posted by Caravan - Stop Canadian Involvement in Torture at 6:23 AM

"Early perpetrators become a scientific and moral elite and form a spiritual engine of biological necessity."

"The smaller genocide develops the technology , personnel (medical units), and institutional structure (killing centers) for the large genocidal act. But the prior event does more: it provides a shared sense, notably among the elite, that it can be done, that one can move from relatively amorphous imagery of victimization and triage for the act of total murder; and that it seems to work - a problem is solved.
There is a sense of achievement, a movement towards health."...
..." The rest of the population is not deemed ready for full knowledge; there is an ambivalence between secrecy tinged with shame and pride of achievement as the genocidal radius moves outward into an increasingly enveloping system of order and pol­icy, of bureaucratic and technological arrangement. "

The Psychology of Genocide 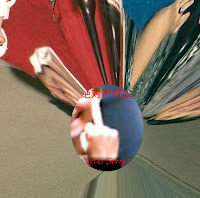 Posted by Caravan - Stop Canadian Involvement in Torture at 12:25 AM

Those who steal it from you, either by force, deceipt or any other means, with flawed justifications and abusive power, are not different from the rapist who feels empowered by violating another being's body and dignity.

Only now, when it comes to a human being privacy, they are empowering themselves through the violation of another being's self and soul.

"....Too many wrongly characterize the debate as "security versus privacy."

The real choice is liberty versus control.

Tyranny, whether it arises under threat of foreign physical attack or under constant domestic authoritative scrutiny, is still tyranny. 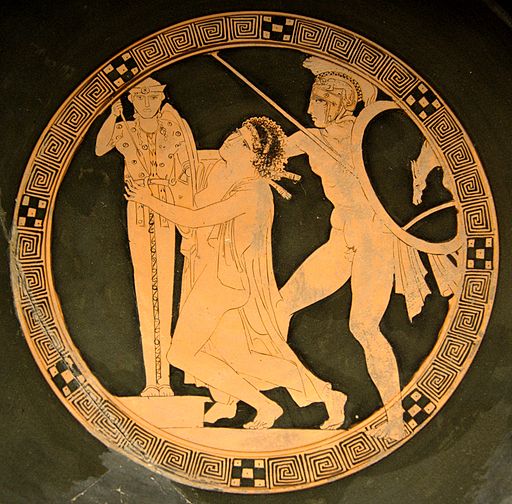 Posted by Caravan - Stop Canadian Involvement in Torture at 12:54 AM

The NSA’s Secret Role in the U.S. Assassination Program

Posted by Caravan - Stop Canadian Involvement in Torture at 9:44 AM

Colonialist powers and acts of a sexualized violence, such as rape by institutions, enacted through individuals : " the intention is that of objectifying one human being, "treating them merely as things, or body-objects with no legitimate access to the future” (Marso, 2012).

Technology then and now, in rape as well, is part of the tools of the master's house,  the preservers of Colonial Powers.

The Case of Djamila Boupacha

Rape, today as in the past, used technology to "improve" results. In the case of Djamila, the shock machine, beer bootles , "hands" and handles were all "good technology of rape".

The documentary is  Djamila's  account of the torture and rape with the so called  "good technology" ; technology so good, torturers say, that "it looks like magic". The documentary It includes state torturers and rapist statements to her before they "gave her pleasure" :   "You won’t be raped, you might enjoy it"

For More on rape as a State Policy:
Rape and Colonial State Power: Simone de Beauvoir and the Case of Djamila Boupacha
http://www.academia.edu/1774645/Rape_and_Colonial_State_Power_Simone_de_Beauvoir_and_the_Case_of_Djamila_Boupacha


Posted by Caravan - Stop Canadian Involvement in Torture at 8:48 PM

Who is Bella Ciao ?